Of all the noises we hear on a daily basis, mysterious snaps, crackles, pops, and whooshes can make you feel as though there might be a reason to panic. The truth is that odd, unusual, and just plain weird ear noises are fairly common. Though most are temporary, it’s a good idea to see your audiologist or healthcare provider if you’re in pain or your symptoms get worse over time instead of better. Here are some of the most common ear noises explained:

Popping and Crackling Noise in Your Ear

Is your ear popping when you’re chewing? Is there a crackling sound in your ear? A common condition known as Eustachian Tube Dysfunction (ETD) is most likely the source of crackling, popping, or clicking in your ears. Sometimes there’s crackling in your ear with no pain, and sometimes there can be quite a bit of pain. There is a thin tube that runs from your middle ear (the space behind your eardrum) to the back of your throat called the Eustachian tube. Swallowing, blowing your nose, and yawning open this tube, and allow air to pass from your middle ear to the back of your nose. It can become blocked by things like mucus when you have allergies or a common cold-causing crackling in your ear.

This blockage leads to a build-up of pressure, which in turn causes an unusual crackling or popping noise in your ear, and sometimes it may even cause temporary deafness. This deafness is a result of the eardrum becoming stiffer when there is an increase of pressure, and so it’s unable to move properly when sound waves hit it. Luckily, ETD can usually be treated with over the counter nasal decongestants, antihistamines, and sprays. You may also want to try to pop your ears with a forced exhalation while pinching your nostrils and closing your mouth. If your symptoms continue, your doctor may prescribe a longer-term nasal steroid spray.

Excess earwax is an annoying problem for over 12 million people throughout the US. It can cause itchiness, earaches, and some pretty strange sounding noises in your ear. If the excess wax builds up and touches the eardrum it affects how the eardrum vibrates – this then causes a form of tinnitus. Tinnitus is the sensation of ringing, buzzing, or whistling in your ears, and can be treated by having the excess wax removed by a doctor or healthcare provider.

It is important to remember not to ever put anything inside your ears when trying to clean out earwax. Using cotton swabs and other objects to try to clear your ears can push the earwax even further down into your ear canal, and ultimately make the problem even worse by compacting it.

Most of the time, pulsatile tinnitus is nothing to be overly concerned about. If it doesn’t go away on its own after a few weeks or gets worse, be sure to make an appointment with your doctor or healthcare provider to talk about it. It is easy for a hearing specialist to recognize and diagnose because when they listen in on your ears they will hear the same pulsing sound that you do.

Thank you for reading our blog! How can we help you? Contact us today

Looking for a hearing clinic near you? Visit our audiologist directory HERE 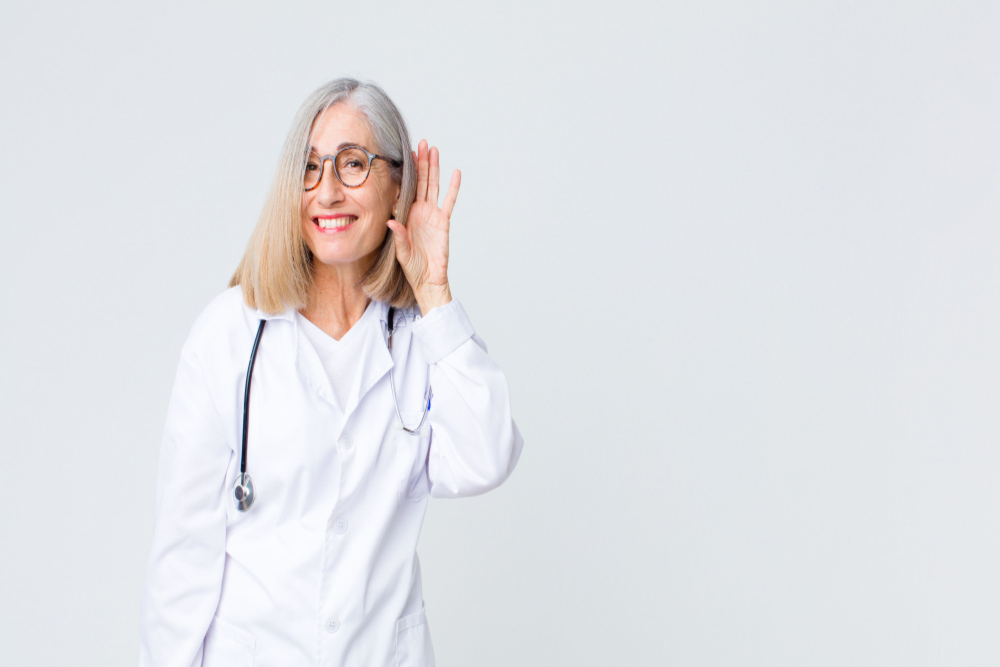 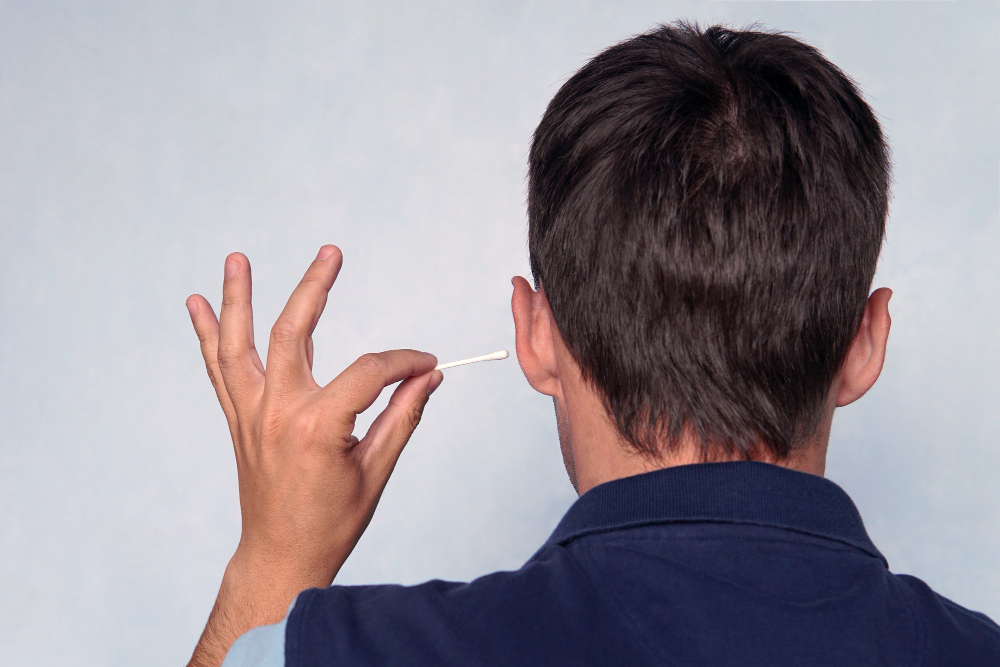 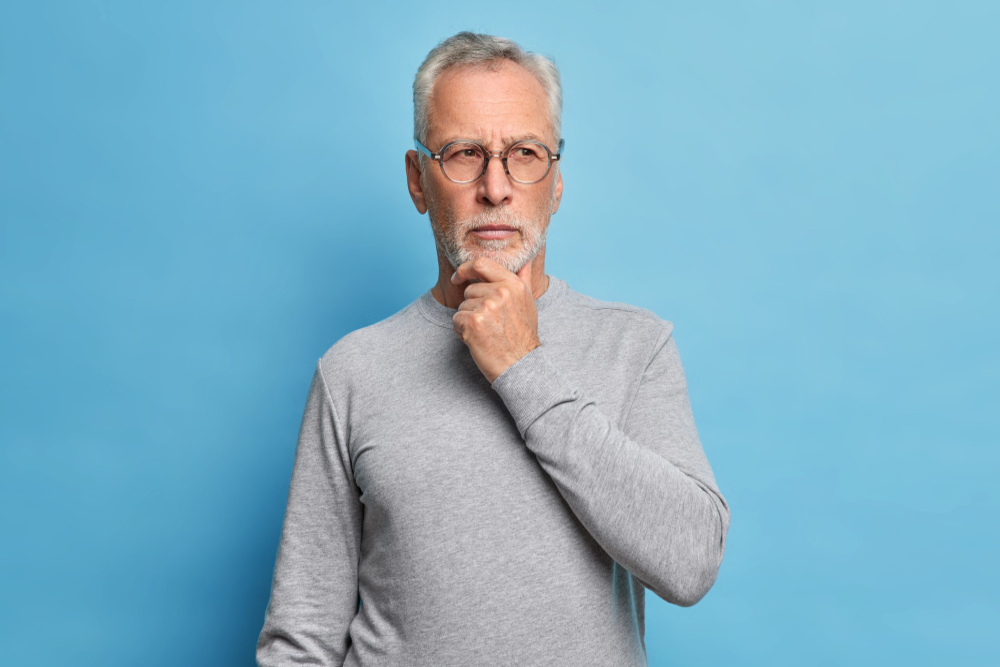