Losing our hearing as we age can be scary. It causes changes beyond just the ability to hear things properly. Hearing loss modifies the way we perceive the world. It may even alter our brains in dramatic ways over time. Discover how hearing loss might indicate cognitive decline and what you can do to try to prevent this from happening.

A study published in 2013 by Johns Hopkins University followed nearly 2,000 people with an average age of 77. Researchers found that people who had deafness that interfered with normal conversations were 24 percent more likely to have diminished cognitive functions. This particular study followed participants for six years, and the basic conclusion was that hearing loss, especially in older adults, may indeed speed up dementia and the decline of the brain.

Factors of Hearing Loss and Decline

A 2011 study, also from Johns Hopkins, determined that worse hearing loss led to greater cognitive decline. Patients with moderate deafness were three times as likely to develop dementia in older age versus those with normal hearing. Although scientists aren’t sure why there’s a connection, they have a few theories.

Frank Lin, one of the lead researchers at Johns Hopkins, and other experts have a few ideas as to why hearing loss may present itself as a factor in dementia. A hearing deficit may cause certain parts of the brain to work less. As a result, this could lead to weaker connections in the part of the brain that controls hearing. Another facet could be that when the brain puts more energy towards trying to hear, see or feel things, it has less capacity to fight off dementia.

Social isolation may also lead to dementia. This occurs when patients spend less time socializing and less time using parts of the brain that engage with other people. Doctors have known for a long time that people who don’t spend time among others increase their risk for Alzheimer’s disease, dementia, and cognitive decline. Luckily, a more recent study offers older patients with hearing loss hope for the future.

A French study from 2015 examined 94 people ages 65 to 85. All of them showed strong deafness in one ear. Up to 80 percent of patients who received cochlear implants and regular auditory rehab improved their cognitive functions. This was after only just one year following the implants. It turns out that some patients with hearing loss might actually reverse dementia by simply turning up the volume.

What You Can Do to Fight Dementia and Hearing Loss

Some research suggests that simply hearing better works to slow or reverse the effects of dementia or cognitive decline twice as well as FDA-approved drugs used to fight Alzheimer’s disease. Instead of putting patients on drugs to fight cognitive decline, a new body of evidence points towards solving hearing difficulties first before any other treatments. Can hearing lead to new methods of treating dementia in older patients? The next round of scientific studies may help answer that question.

Turn Up the Volume

A long-term study funded by the National Institutes of Health, and run by Johns Hopkins, hopes to delve deeper into the factors that relate to hearing loss and cognitive function. Lin and his colleagues plan to track patients’ hearing and brain function for up to five years, and the initial results come back around 2020. Until then, he believes it is wise for people to seek help for hearing loss. Especially since less than 20% of all patients with this condition attempt to seek treatment. Patients can get help through traditional prescription hearing aids and OTC hearing aids.

Hearing loss may just be one factor that leads to cognitive decline, and only your doctor can assess your overall health before giving you a diagnosis. A licensed physician can also determine if your deafness is the sign of a more serious condition. When you try to solve the problem of deafness, you don’t have to suffer alone. Hearing amplifiers can help you regain your confidence while promoting  better hearing and, perhaps, better brain health.

Thank you for reading our blog! How can we help you? Contact us today.

Looking for a hearing clinic near you? Visit our audiologist directory HERE 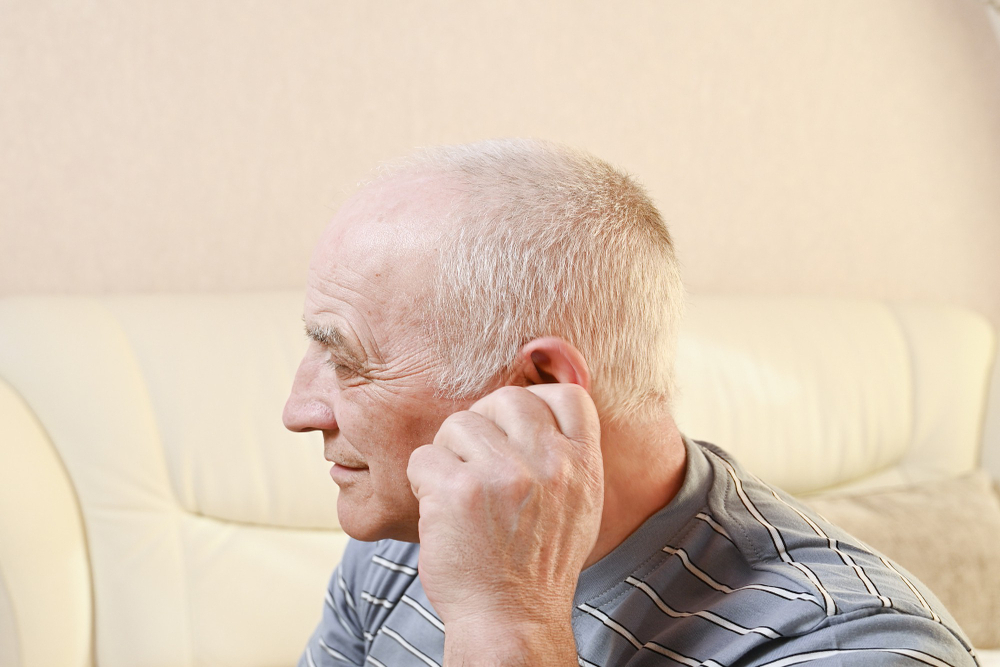 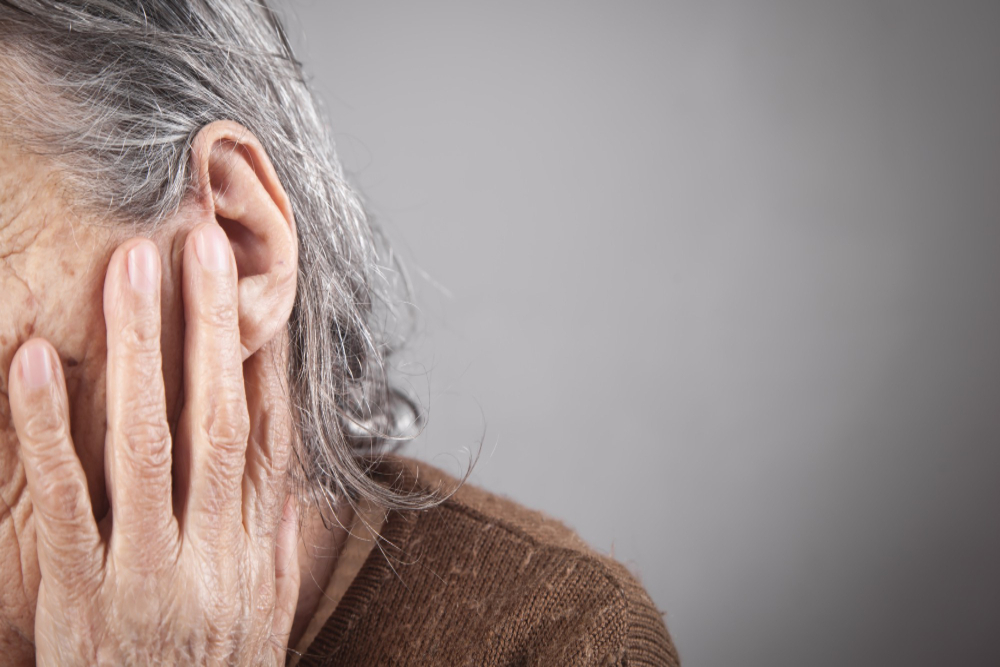 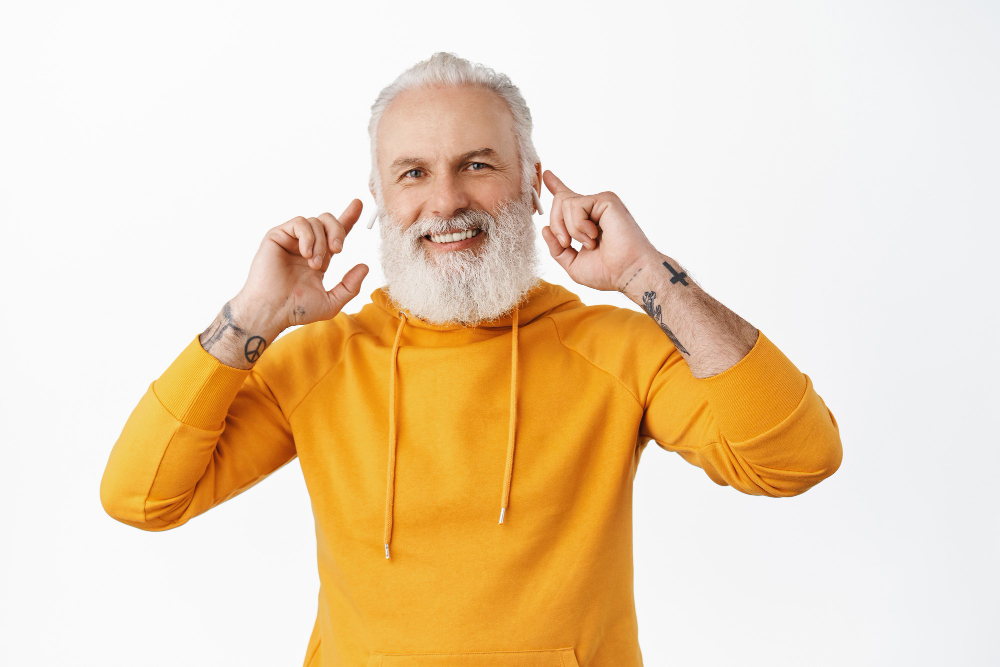 Looking To Shop The Best Hearing Aid In The Market